Four steps manufacturers should take to prepare for Brexit

What Brexit will look like and when it will happen remain uncertain. However, manufacturing firms can start taking steps right now to ensure they are ready, says Harrison Drury’s Nick Booth.

An absence of detailed preparation for leaving the EU means the government does not envisage starting formal two-year exit talks until late next year, which will delay the UK’s exit until the end of 2019 and possibly later.

Part of the delay is down to the creation of two new government departments charged with managing Brexit. The Department for Exiting the European Union has so far recruited only 110 of its 250 planned staff, while the Department for International Trade has fewer than 100 of the 500 negotiators it needs.

Moreover, the task ahead is challenging. Greenland, with a population of just 56,000 and only one major industry (fishing) took three years to exit the EEC (the predecessor to the EU) in 1982. The UK faces a substantially more challenging – and time consuming – process.

Even so, manufacturing firms should put Brexit front and centre of all business planning, because any activity undertaken now could have substantial repercussions as the negotiations develop, so here are four steps that will help you prepare:

1. Review your trading relationships with companies in EU states

Many agreements with EU countries are priced on the basis that they can trade freely with each other. Whether the UK remains part of the single market is unclear.

However, if Brexit were to result in the UK losing access to the single market, free trade between the UK and EU countries would cease, with potentially serious consequences. 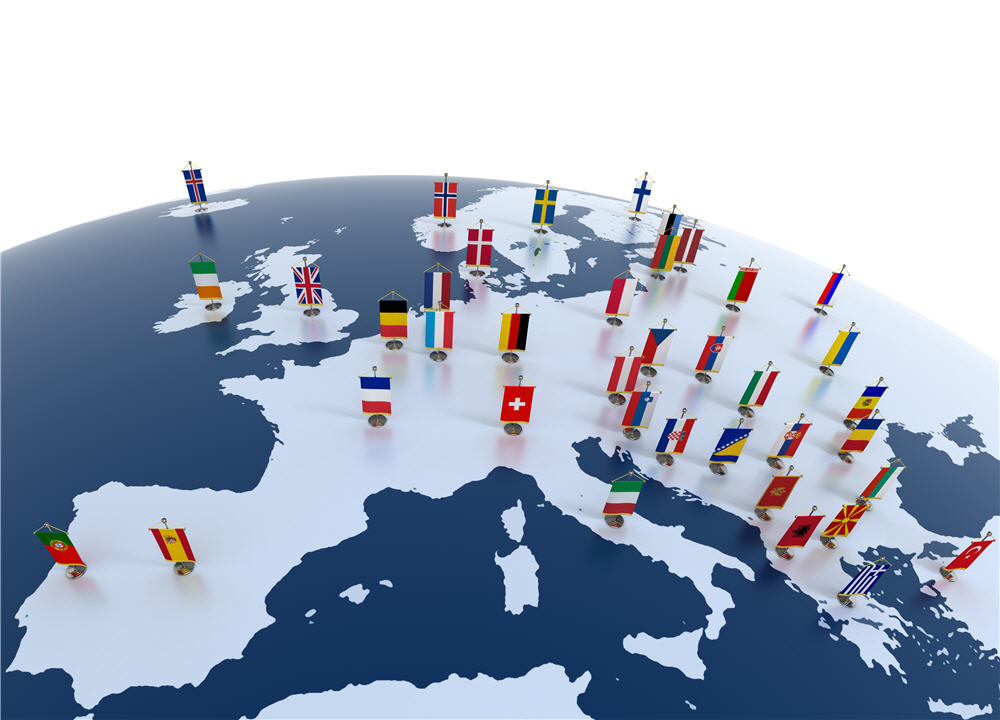 For example, if the UK traded with EU countries under World Trade Organisation (WTO) rules after leaving the bloc, British manufacturing businesses would be subject to steep tariffs on goods exported to the EU – including a 9.8% duty on cars and 12% on clothing. In addition, we would have no access to the EU’s services or financial services markets.

On the other hand, if the UK opted for a Norway or Switzerland-type relationship with the EU, we would remain members of the single market and ‘business as usual’ would continue. The issue here is that this would require free movement of labour – a major sticking point for UK and EU negotiators.

Without any certainty about what will happen, it’s almost impossible to know what action to take. However, while time is currently on your side, it makes sense to consider the range of scenarios and factor these into any long-term business planning.

2. Review existing contracts with companies based in other EU states

If a contract requires compliance with EU legislation, you are advised to review this in light of the vote to leave.

After 43 years of EU membership, hardly any area of commercial activity is not affected by EU legislation and regulatory frameworks, so if you have any doubt about your obligations and commitments you should seek specialist professional advice.

Lower interest rates tend to benefit firms borrowing money because their repayments may be reduced. Similarly, a drop in value of sterling could make the UK a magnet for international trade as goods and services in the UK will be comparatively cheap for foreign buyers.

It should be kept in mind, though, that imported manufacturing materials will be correspondingly more expensive, with an inevitable impact on companies’ competitiveness.

4. Keep updated and develop a long term plan to deal with Brexit-related threats and opportunities

Before the referendum, the “Remain Camp” argued that a vote to leave would have a negative effect on the economy, and manufacturers in particular. However, the “Leave Camp” claimed this would create new opportunities and allow Britain to negotiate trade deals with emerging markets around the world.

Although it is too early to say how things will pan out, it is important that manufacturers keep their finger on the pulse in relation to any threats or opportunities that arise as a result of Brexit.

Nick Booth is head of the manufacturing and engineering sector team at Harrison Drury. For further advice on the issues surrounding Brexit, or any other legal matter in the manufacturing sector, email Nick or call on 01772 258321. We have manufacturing solicitors based in Clitheroe, Kendal, Lancaster, Garstang and at our head office in Preston.

To find out more about how our lawyers can help businesses within this sector, please see our Manufacturing and Engineering sector page.