Insurance Act 2015: Is your business ready?

The Insurance Act 2015 is coming into force in August this year and represents the most significant change to insurance in contract law for over a century, but are you prepared? Harrison Drury’s corporate lawyer Nick Booth looks at the implications for businesses.

The changes heralded by the Insurance Act will have significant implications not just for businesses and insurers, but also for brokers. They will affect entered contracts of insurance as well as agreed variations after August 12th 2016.

There are a number of fundamental changes to the manner in which policies of insurance for businesses will operate, the most significant of which are:

The duties of good faith and disclosure

While the existing duty to volunteer information is to be retained, the insured will now have to make a fair presentation in order to put the prudent insurer on notice, this will require a disclosure to be made in a fashion which is reasonably clear and accessible to the prudent underwriter. This will place a burden upon the insured to make disclosure in relation to matters which should reasonably have been revealed by a reasonable search.

The duty will extend to all material circumstances which an insured knows or ought to know, with a requirement that such information be presented in a clear way to the insurer to avoid “data duping”. The Act will also create a duty of enquiry on the insurer which will impute onto the insurer things which that insurer ought reasonably to know, which would include matters which are common knowledge or known to insurers operating in a particular field.

Changes have been incorporated into the new Act in an effort to provide proportionate remedies in contrast to the historic position. For example, in circumstances where an insurer would have accepted a risk, but would have included a contractual term, the contract will be treated as if that term had been included.

Where a risk would have been insured but the insurer would have charged a greater premium, any claim under that policy would be scaled proportionately to reflect that increase in premium.  By way of illustration, if the insurer would have charged double the premium, it would only be required to pay half of the claim, which could be extremely significant in relation to larger claims. Alternatively, insurers may seek to adopt a reduction by reference to a fixed percentage.

The use of warranties

Warranties have historically formed a crucial part of contracts of insurance. However, the new Act will provide that provisions of a Proposal Form which purports to convert answers into warranties will not be effective. All warranties will now become “suspensory conditions” and therefore the insurer would not be liable for losses during the period when there had been a breach of that condition.

An example of this would be in circumstances where it was a warranty that a shop was not to store fireworks on its premises, but throughout October that shop chose to store fireworks to be sold in conjunction with bonfire night. In those circumstances, any losses that arise, as a direct result of breaching that condition would not be covered. Once the fireworks had been removed from the premises, cover would be back in place. 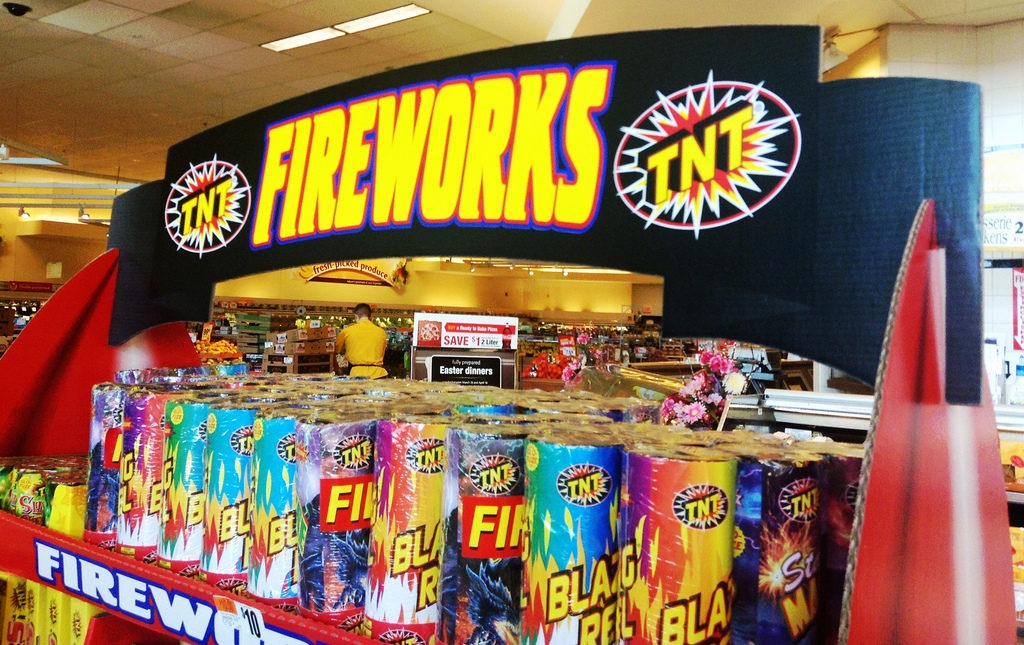 New provisions will be brought into force which will impact upon the way in which insurers attempt to reduce risk from a particular type of loss and not at any particular time or in a particular place. Insurers will no longer be entitled to rely upon non-compliance with a term of its policy where the insured is able to demonstrate that the relevant non-compliance would not have increased the risk of the loss which actually occurred.

By way of an illustration, in circumstances where an insured was required to have a fire alarm installed, but the property was damaged by flooding, the insurer would not be entitled to rely upon the relevant provision.

Insurers will now have the option to terminate a policy of insurance from the date of a fraudulent act without being required to return the premium to the insured. The insurer would then be entitled to refuse to pay any claims from the point of the fraudulent act onwards, though this would not entitle the Insurer to avoid liability for legitimate losses prior to the fraud.

Perhaps the most important aspect of the Act will be the ability for insurers to “contract out” of various provisions. In doing so, the insurers will be required to identify each change which it does not intend to apply and produce separate policy wording in relation to that particular section. As such, it will be important to consider the drafting of insurance policies extremely carefully and brokers will need to take particular care when taking business to the market and comparing the cover available to their clients.

It is anticipated that this will place much more onerous requirements on the brokers to more fully understand their clients’ requirements and to ensure that any policy recommended is appropriate. The consequence of a failure to do this may well create a cause of action against the broker brought by the insured.

Whilst there is expected to be further reform in the area, not least in relation to the Third Parties (Rights against Insurers) Act 2010 which has not yet been brought into force, insurers, businesses and insurance brokers will need to pay particular attention to these important legislative changes and ensure that they are well prepared in advance of them coming into force in August.

Three things for businesses to consider:

As part of Harrison Drury’s commercial dispute resolution team, Nick Booth is an expert in commercial litigation, contracts and all aspects of banking and finance law. For more information on how the Insurance Act 2015 will impact your business, email Nick or call 01772 258321.