Stokes was unveiled in January as a brand ambassador for the clothing and footwear label which was founded in Cumbria in 2014 and is known for its modern street style.

Specialists in Harrison Drury’s corporate and commercial and sports law teams advised the owners of 11 Degrees on the two-year agreement with Stokes.

Stokesy, as he’s known in the cricket world, will wear 11 Degrees clothing and take part in public appearances, events and photo shoots for the brand as part of the agreement. 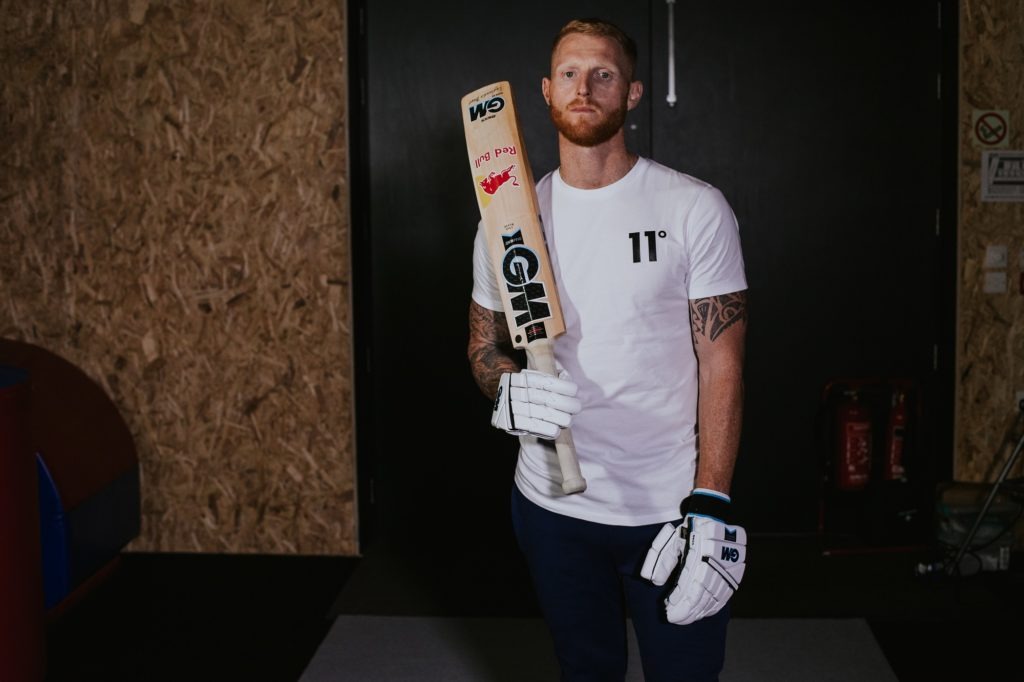 James Dickinson, joint head of our sports law team, said: “We’re proud to have advised 11 Degrees on this latest sponsorship agreement with such a well-known and regarded sporting name.

“The brand has attracted a loyal following, including celebrities and sports stars, since bursting onto the scene in 2014 and has customers across the UK and internationally too. Our role is to assist both 11 Degrees and its ambassadors in getting maximum benefit from their sponsorship agreements and to ensure their interests are protected.”

Steve Kitchen, director at 11 Degrees, said: “Just like 11 Degrees, Ben has become one of Cumbria’s most famous exports. We’re absolutely thrilled to have secured Ben’s support for our brand as we both look forward to great things in 2019.” 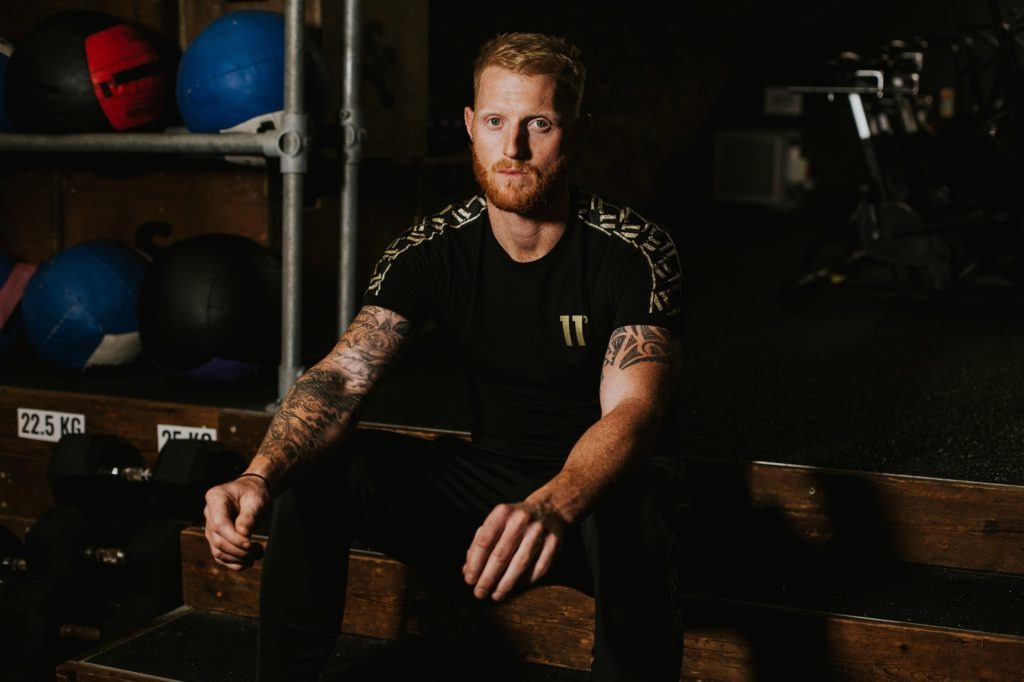 Stokes is known for his speed and power with bat and ball. He made his Test debut for England against Australia in 2013 and holds a number of England cricket records including England’s fastest ever Test double-century and fastest ever Test match 250.

He has also become one of the highest paid stars in cricket’s IPL (Indian Premier League) where he plays for the Rajasthan Royals.