How will the manufacturing sector react to the EU vote?

Home > Insights > How will the manufacturing sector react to the EU vote?

The majority of manufacturers are broadly in favour of staying in the EU, but many are of the view that it is not without its flaws.

Nick Booth, the head of our manufacturing and engineering team, looks at the issues the sector could face in the event of a Brexit.

Recent research from the Engineering Employers’ Federation (EEF) found that 61% of its members want the UK to remain in the EU. One in four said that they are either undecided or will not take a stance on the issue, with only 5% supporting a Brexit.

Members said the main advantage of EU membership was efficient access to export markets. However, they also perceived ‘red tape’ as the primary disadvantage for businesses.

Will regulation be reduced?

A common argument from those who advocate a Brexit is what they perceive as unnecessary red tape emanating from Brussels. By red tape they mean regulations covering everything from employment to environmental provisions.

However, others point out that countries outside of the EU, including Norway and Switzerland, must still abide by the same regulations. So whether the red tape would be reduced by a vote to leave would ultimately depend upon any subsequent deal negotiated with the EU.

For manufacturers who rely on labour from other EU countries, access to labour could be restricted if the UK votes to leave the EU.

Nonetheless – as with the question of red tape – this would largely depend on any post-Brexit deal we negotiate with the EU, and whether we would still have to abide by EU law relating to the free movement of people. A vote to leave may also cause a rise in the remuneration that in-demand EU employees would be able to command from UK manufacturers and engineers. 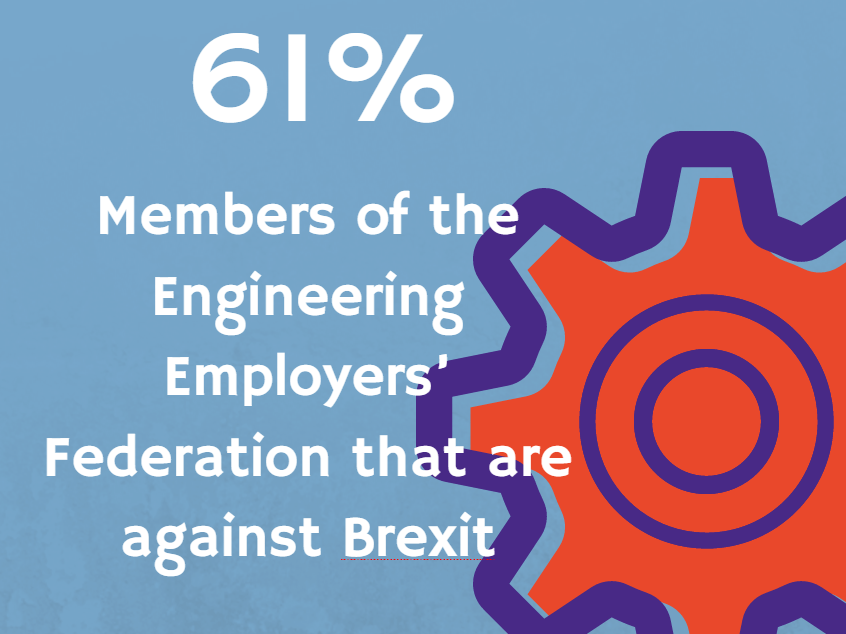 Issues of dispute settlement will remain

The Brussels regulations contain rules on pursing claims and enforcing judgments in other member states. Even non-EU countries such as Iceland, Norway and Switzerland are bound by the Lugano Convention, the effect of which is broadly similar to the Brussels Regulations.

If the UK votes to leave the EU, it is uncertain whether such a relationship would continue. It is likely that the UK would try to complete a similar deal to the Lugano Convention, although there is no guarantee that this could be achieved.

What a Brexit could mean for contracts and terms & conditions

If Britain leaves the EU, there will be a need to review terms and conditions as well as any ongoing agreements – particularly for those contracting with companies in EU countries.

For example, if a contract requires you to perform certain obligations, a Brexit could mean fulfilling them could become more complex, cause delay or increase your costs, depending on any subsequent legislative changes.

Nick Booth is head of Harrison Drury’s specialist manufacturing and engineering team. For more information contact Nick on 01772 258321. We have solicitors based in Preston and all throughout Lancashire.