IVF consent form errors: Have you been affected?

Administration errors on consent forms for IVF treatment have led to a number of cases where the father, or second parent, is not legally recognised as a parent.

Family solicitor John Osborne explores the issue in more detail and what legal redress is available to affected couples.

A case decided in the High Court late last year has highlighted a problem faced by some unmarried couples who have undergone IVF treatment, only to find that the father or second parent is not legally recognised as a parent of their child due to problems with consent forms.

How does this problem occur? 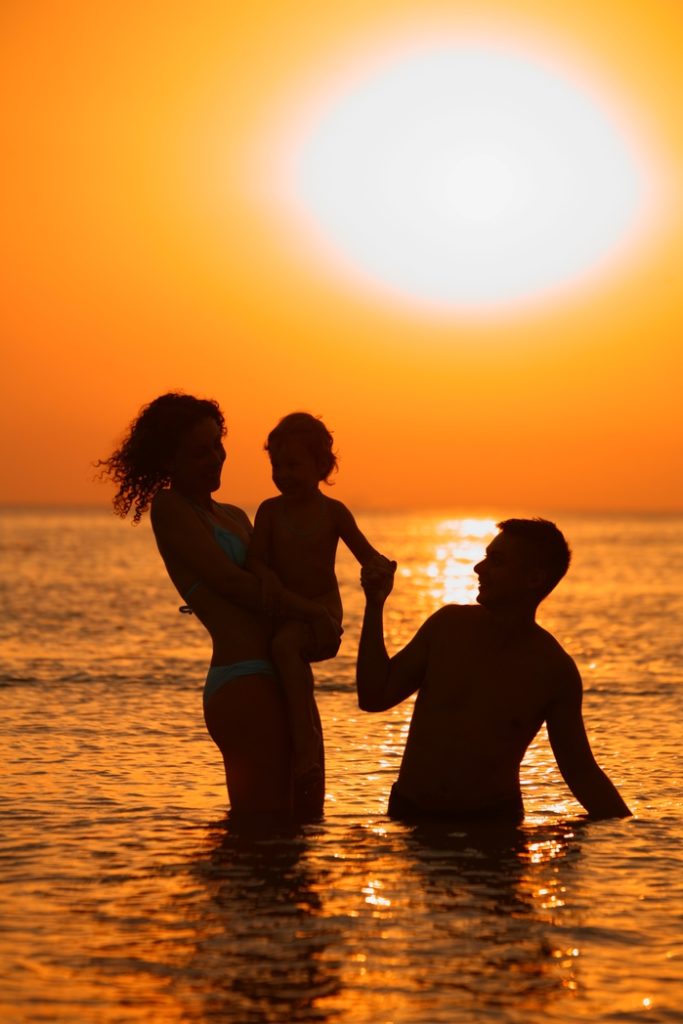 In the case of HFEA 2008 (Cases A, B, C, D, E, G and H Declaration of Parentage [2015]) the court had to consider cases where forms had been signed and then lost, had mistakes in them, or where internal forms that were similar to, but not the same as, the forms required by the 2008 Act.

In all cases the couple required the court to make a declaration of parentage in order to ensure that the relevant partner was then recognised as the parent of their child.

Sir James Munby, President of the Family Division, decided that a lost form would not in itself invalidate consent given by parents at the time of treatment. He also held that the court could rectify mistakes in the consent forms to ensure that consent to parentage was given.

Finally, he also held that a clinic’s internal form can, in the right circumstances, operate as the appropriate form of consent for the purpose of the 2008 Act, depending of course on its content.

In this case, the court bent over backwards to assist couples who have fallen victim to these administrative issues and granted declarations of parentage in each case.

What happens though in cases where no forms were signed at all?

The High Court will no doubt have to consider this particular point in detail as soon as cases emerge where parents have received letters saying that forms of consent were not signed.

John is currently dealing with one such case. Have you, or someone you know, been contacted by your fertility clinic informing you of problems with, or an absence of, consent forms relating to the parentage of your child?

If so, contact John Osborne on 01524 544160 or email for a free initial consultation on the steps that will be needed to deal with your case. John is an experienced family lawyer at Harrison Drury solicitors in Preston with particular expertise in dealing with complex cases, including legal disputes relating to IVF treatment.