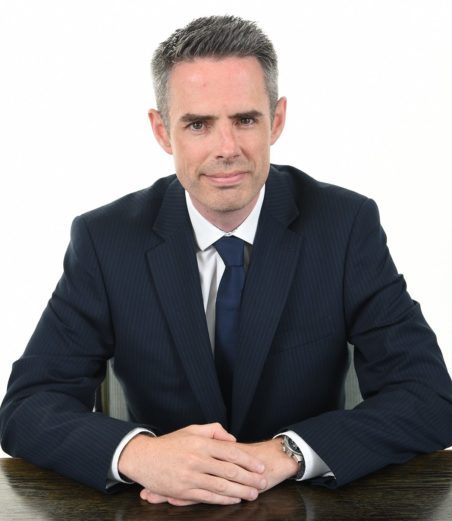 He has also conducted advocacy in many cases before The Manchester Employment Tribunal for both individuals and businesses, from preliminary hearings, through to fully contested final hearings, and advises businesses in preparing and drafting contracts of employment, staff handbooks, and providing advice on disputes that arise during the course of their business.

David has also represented his peers in investigations brought by the Solicitors Regulation Authority (SRA), as well as representing individuals in motoring investigations and prosecutions.

David began his legal career predominantly in criminal work and has defended many criminal cases of the utmost severity, including murder, drug offences, international people trafficking, and also defence of serious current and historical sex offences, at various North West and London Magistrates’ Courts, through to Crown Court and Court of Appeal representation. David has also represented clients in Police Interview Under Caution for the full range of alleged criminal activity.

David also has expertise in licensing law where he has advised businesses on the hosting of large-scale national outdoor events and music festivals, such as the Lytham Festival and the Greenwich Mean Time festival at The Greenwich Naval Academy.

He studied politics at Hull University and completed the Legal Practice Course at UCLan before joining Blackhurst Budd solicitors in 2005 where he qualified as a solicitor in 2007. He joined Harrison Drury in 2012.

When he’s not working, David, who lives in Poulton le Fylde, enjoys keeping fit at the gym and also has a passion for road cycling.