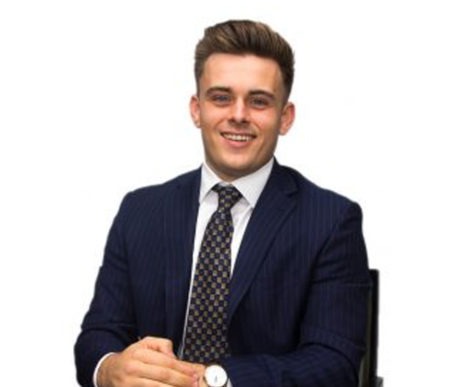 Alex completed his degree in law and completed his Legal Practice Course at the University of Law in Bristol. Along with this, Alex also obtained a Master of Science (MSc) degree in Law, Business and Management. After living in Bristol for his studies, Alex returned to his native city of Preston to join Harrison Drury in 2016. After undertaking seats in the Property Litigation, Commercial Property and Family departments, Alex qualified as a solicitor in March 2019 and joined the Property Litigation team at Harrison Drury.

Alex now deals with an array of clients including commercial landlord and tenants, large land owners and corporate entities. As well as assisting with general property litigation, Alex also specialises in construction disputes, acting for land owners, developers and contractors in a range of construction contract disputes. Alex has experience in dealing with all forms of JCT and NEC standard form contracts.

Alex’s recent case highlights include obtaining an urgent injunction for possession of a commercial premises in relation to an unlawful forfeiture dispute, as well as securing a six figure settlement for a contractor client in a breach of contract claim regarding an NEC4 form contract.

As a member of the firm’s Leisure Team, Alex also has significant experience of dealing with a range of matters for businesses in the sector including hotels, breweries and public houses.

In his spare time, Alex is a keen sports fan and enjoys playing and watching golf and football, being a keen Manchester United fan from a young age. Alex also enjoys walking in the Lake District with his wife and his puppy, Toby. Alex’s other big passion in life is music, having played the guitar and sang from a young age and performed in the firms rock band, Harrison Fury.