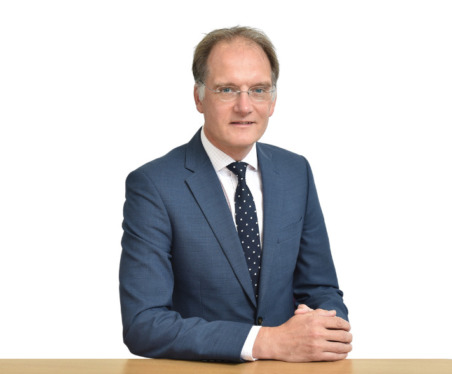 John is head of the Family Department at the firm and heads up the Kendal office.

After qualifying as a solicitor in 1995 in Kent and then moving to the South Lakes in 2006, John joined Harrison Drury in 2016 .

He specialises in advising on all matters relating to relationship breakdown and family disputes,  and is particularly experienced at dealing with complex financial and child-related cases, including the following: pensions, foreign property, companies and trusts, IVF cases, general child arrangements, and same-sex couple disputes.

John is an experienced and renowned Collaborative Lawyer and has been quoted in the national press about his practice. He particularly enjoys using the process to achieve amicable, well-thought-out settlements for his clients, avoiding court and saving stress and expense.

He is highly-regarded as an engaging speaker at events when presenting on Collaborative Law and other family topics, and regularly presents at schools to assist with the challenges they face in relation to children’s proceedings and parental responsibility.

He has also found some time to lead the office band “Harrison Fury”, who play a number of shows through the year for charity. He has also led the band to victory in both the Manchester and London “Law Rocks” competitions, raising funds for various charities in the process.

John’s main commitment outside of work is writing for and performing with his band Northern Sky, who have  had many songs broadcast on BBC Radio and released an album and several singles through iTunes and Spotify.

He also enjoys walking and skiing with his family and the occasional, though not generally successful, round of golf.