Where would a Brexit leave the charities sector? 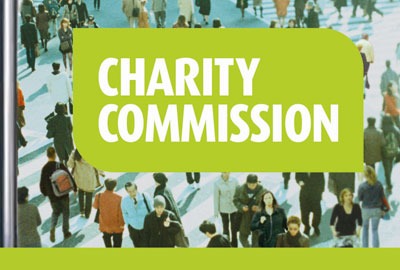 The Charity Commission has warned charitable organisations against engaging in political campaigns around the upcoming EU referendum.

In this blog, Rhian Hawkins, the head of Harrison Drury’s Charities & Not for Profit team looks at what a vote to leave the EU would mean for the sector.

Loss of funding is a major fear

Funding is undoubtedly one of the most important considerations for charitable organisations, so it’s not surprising that concerns have been expressed by many charities as to the funding they would lose out on should the UK decide to leave the EU.

Recent statistics have shown that a Brexit would result in the UK charity sector losing £200million in funding each year, as well as £37million from Creative Europe.

UK charities would also be set to lose access to funding currently available through the European Social Fund and The European Regional Development Fund. These funds are particularly important as they focus on improving employment opportunities, promoting social inclusion and investing in providing training of key skills in the work place. 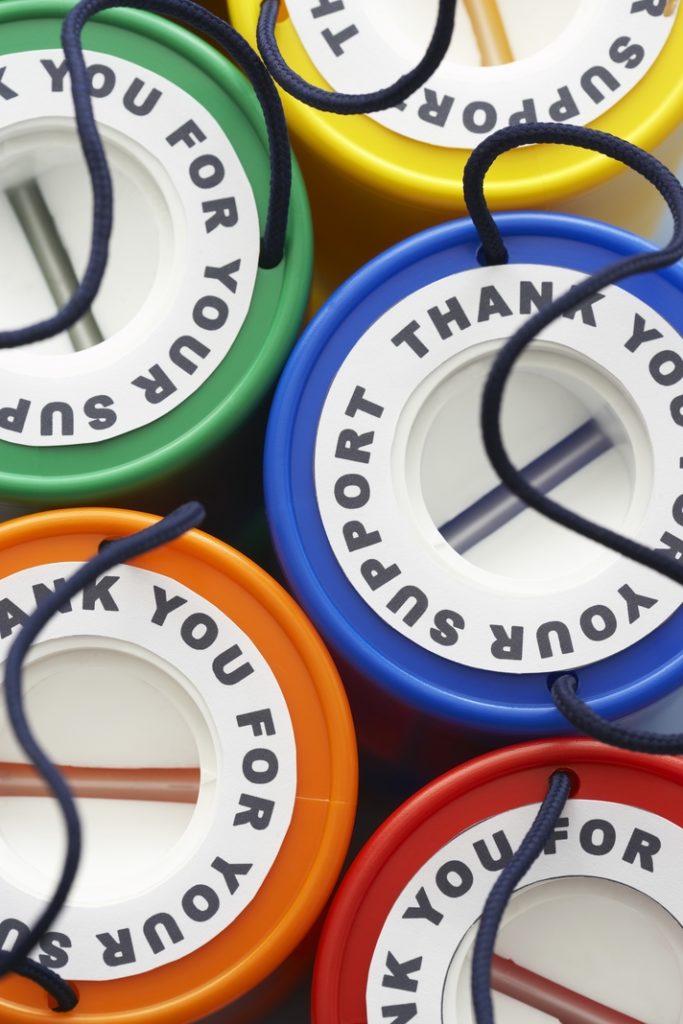 On the other side of the coin, many argue that the UK pays out to the EU much more than it receives back and that a Brexit would mean that the government would have more money to support UK charities, who could potentially receive more funding from a sovereign British parliament than they do at present from the EU.

Vote Leave spokesperson Robert Oxley is of the view that ‘these grants are in reality UK money that has been through the cogs of Brussels bureaucracy only to be returned to worthy causes’.

Arguably, one of the biggest opportunities for UK charities should a Brexit take place is that the UK would be freed of EU restraints in relation to VAT especially zero-rated VAT and VAT exemptions.

In light of recent changes to the tax and VAT status of charities in the EU, the Finance Act 2010 allows EU charities, along with Iceland and Norway, to claim the same tax and VAT reliefs as their UK counterparts.

In an economically turbulent time, where charities are already one of the hardest hit areas, this provides no apparent benefit to the UK, and in fact means the UK government is having to recover this ‘lost tax’ from organisations in the UK.

With the UK’s VAT system closely aligned to the rest of the EU, it has limited opportunity to remove the burden on UK charities of irrecoverable VAT on incurred expenditure. In the event of a Brexit, the UK government may have power to reform the VAT system, in order to grant charities such a relief.

Although this might be a big opportunity for the charities sector, given that the Treasury would have to spend a considerable amount of money to give effect to these changes, it may simply become a further frustration for the sector if the Treasury are not willing to incur these costs.

At present charities are able to work and fundraise across Europe freely. However, in the event of a Brexit, this could change depending on the renegotiations that take place.

Andrew O’Brien, head of policy and engagement at the Charity Finance Group has echoed these concerns in this regard, pointing out that while many assume that the UK would still have access to the single market as an outside trading partner, it is not clear whether charities would be seen as part of that single market or what the regulation in respect of fundraising for charities would be.

That said, in the event of a Brexit, the UK would no longer be subject to the EU’s restrictions in relation to charitable donations. The recent decision of the European Court in the Porsche case has had the effect of preventing the UK government from protecting the income of UK charities, by introducing restrictions on donations by high net worth individuals.

It is argued that this restriction has led to a reduction in donations being made, as breaching the restriction would result, in some cases, in burdensome financial penalties being incurred which would exceed the donation being made.

Harrison Drury solicitors have a specialist team that advises charities and not-for-profit organisations on a wide range of legal issues. For more information, contact Rhian Hawkins, one of our solicitors in Preston on 01772 258321. We also have lawyers based in Lancaster, Garstang, Kendal and Clitheroe.