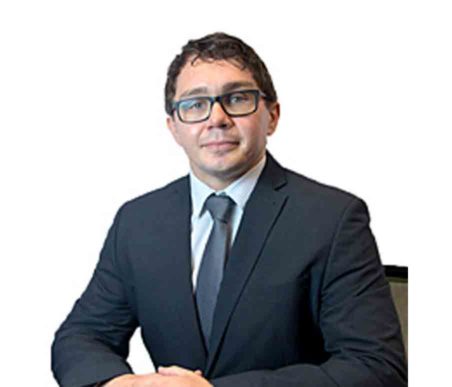 Matthew joined Harrison Drury in June 2016 and advises on the full range of commercial litigation matters including litigation arising from an employment context. Matthew has also established a strong reputation in sports-related litigation and disciplinary matters, and he is the founding head of the firm’s Sports Sector team.

Matthew has acted in the following matters, amongst others:

Matthew is also a member of The FA’s National Serious Case Panel, which adjudicates on all types of serious disciplinary cases, including those involving the use of aggravated language, within grassroots football.

Matthew provides excellent client service which is commercially focussed. He combines clear, thorough and practical advice, with an accessible and down to earth approach. He has experience in a wide range of alternative dispute resolution, including mediation.

Nowadays, Matthew remains actively involved in the rugby league community. Since 2018 he has been a Community Game Discipline Panel Member, appointed by the Rugby Football League.