Harrison Drury has appointed a new finance director to support our ongoing growth and development.

Alexander Mansfield will act as a strategic advisor to the firm’s board while taking overall responsibility for our financial functions.

He takes over as FD from Rob Salter who is retiring after 13 years in the role, a period in which the firm has grown to have over 130 employees and six North West offices.

Alexander has extensive experience in leading financial management within professional services firms having spent almost 15 years as FD at Merseyside-based law firm Jackson Lees and later FD of its parent company MAPD, helping guide it through a series of mergers and acquisitions. Before this he worked as an audit manager for big four accountancy firms EY and Grant Thornton. 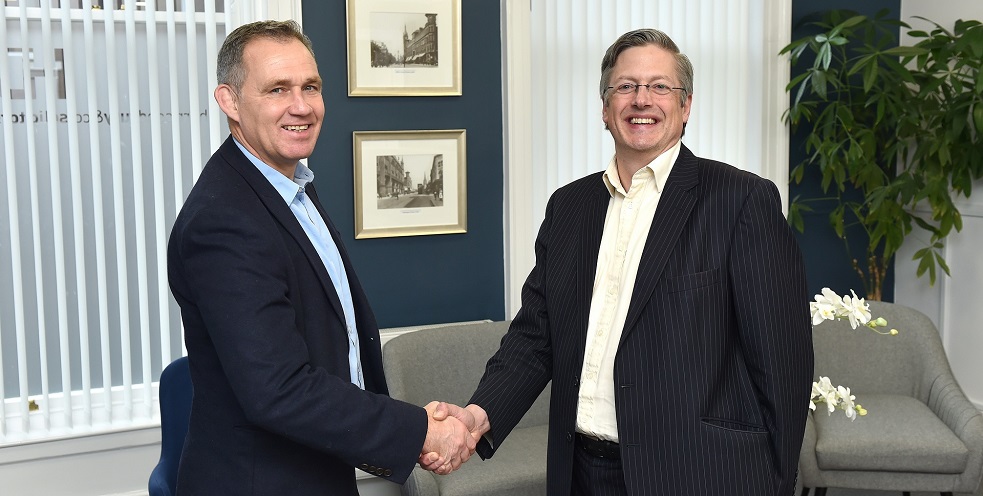 John Chesworth, executive chairman of Harrison Drury, said: “Alexander is a hugely experienced FD whose technical knowledge and leadership will be invaluable in helping us achieve our strategic goals.

“He will help us to continue achieving the highest levels of financial health and stability, something that’s vital in helping to look after our clients and people. We’re excited to have Alexander picking up the reins from Rob Salter who has done an amazing job during his tenure as FD.”

Commenting on his appointment, Alexander said: “I wanted to use my skills and expertise to join a thriving, growing law firm which puts people first and I have found the perfect fit with Harrison Drury.”

As well as his Harrison Drury role, Alexander will continue as chair of the audit and risk committee for Career Connect, a large charity that helps young people and adults achieve their potential by providing professional career, employment and training services.

Originally from Ireland, Alexander now lives in Litherland, Merseyside. He is a fellow of the Association of Chartered Certified Accountants.