A local charity that works to rescue, rehabilitate and rehome unwanted dogs in the area has received a helping hand from law firm Harrison Drury. 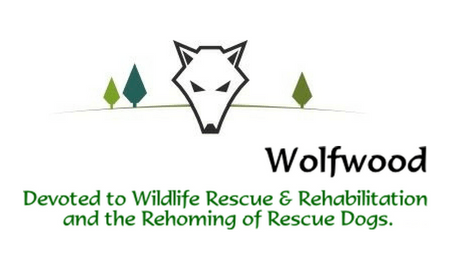 Wolfwood recovers orphaned, injured and displaced dogs, nurtures them back to health, trains them and then locates an appropriate family for adoption.

Allan Sumner, a consultant director at Harrison Drury, said: “Wolfwood is a fantastic charity to be raising money for. It is a small independent centre that carries out wonderful work and has a high success rate for rehoming the animals and giving them a better future.

“The charity fund allows us to give back to a local cause that relies on contributions from within our community. The team and I are really looking forward to seeing how the money helps.”

In addition to rescuing dogs, Wolfwood works to rescue and rehabilitate wildlife, giving them a sanctuary when injured with a view to releasing them back into their natural habitat.

The money raised by Harrison Drury will go towards providing shelter, bedding and food for the animals as well as helping the charity to establish its wildlife rehabilitation service.

The social fund at Harrison Drury has also raised money for; Fairoak Housing Association in Kendal, St Catherine’s and Cash4Kids in Preston, Age UK in Clitheroe and Garstang Sports and Social Club.