Home > About > Our History

In 1901 William Henry Coupe began trading as a solicitor from the upstairs floor of 12 Lune Street in Preston.

In 1952 the firm went through a period of transformation with the arrival of Thomas Waterworth Drury. The firm changed its name to Coupe Harrison & Drury and later to Harrison Drury & Co following Mr Coupe’s departure from the practice. Mr Drury made a number of appointments expanding the business rapidly and focusing on property conveyancing.

When Mr Harrison passed away in 1954 the business continued to operate, for a short time, from the upper floors of 10-12 Lune Street until Mr Drury seized the opportunity to acquire 3 Fleet Street, Preston, which had formerly been owned by Palmer & Harvey as a Confectionery and Tobacco warehouse. Before that, 3 Fleet Street was a corn mill, and in the 19th Century was ideally located near to the Corn Exchange and on the bank of the canal terminus which has since been filled in to form Fleet Street.

By the time Mr Drury passed away in December 1967, he had invested heavily into 3 Fleet Street and the practice in general. In 1968 John James Moorby joined the practice and its name was changed to Harrison Drury & Moorby.

In 1973 a youthful John Edmund Starkie joined the firm as an assistant, becoming a director in 1974. Mr Starkie began to develop the firm’s litigation expertise, building on the long established conveyancing, wills and probate departments.

In 1981 the departure of Mr Moorby saw the firm’s name revert to Harrison Drury & Co which it remains to this day. 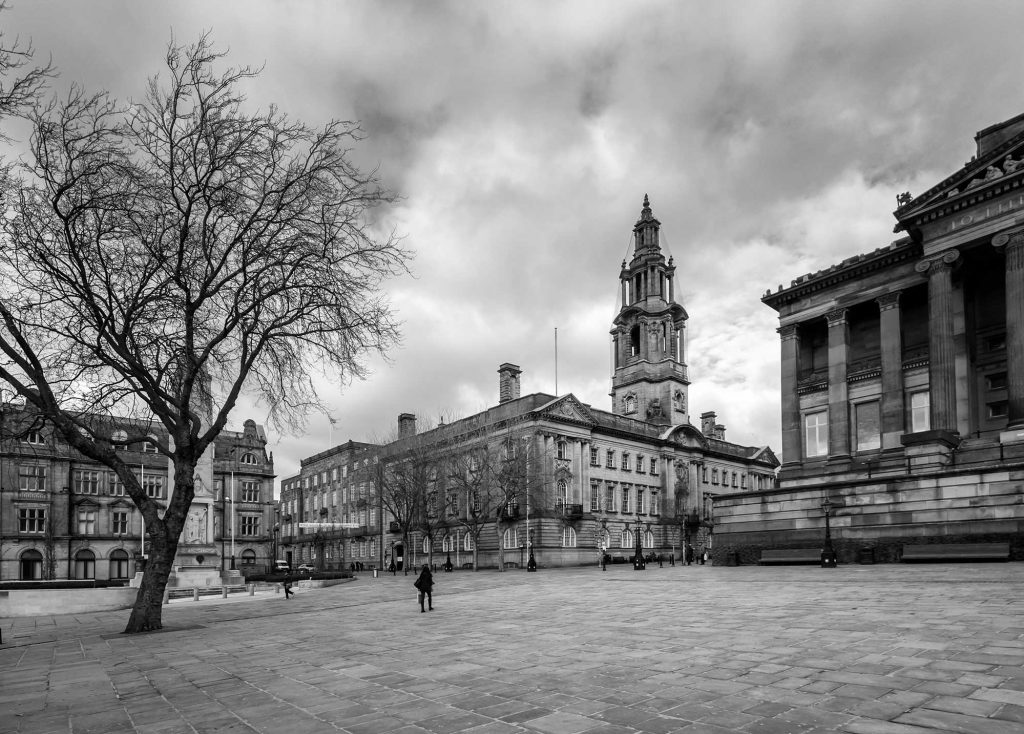 A new stage in the firm’s development

In 2007, John Chesworth joined the firm to develop and promote its services for the local business community and in April 2007 he was appointed managing director, marking a new stage in the firm’s development and direction.

2010 proved a momentous year when Harrison Drury opened a Garstang office. A number of senior lawyers were made directors in the firm which also became an incorporated business to keep pace with sweeping changes to the legal sector.

The firm continued to grow and in 2012 Harrison Drury moved to new offices in Chapel Street, Preston, putting the firm at the heart of the city’s professional quarter in Winckley Square. 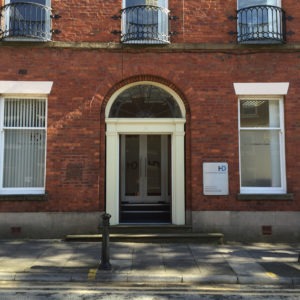 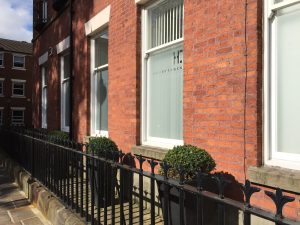 A period of rapid growth

In 2013, the firm expanded into Cumbria with the opening of an office in Kendal to serve businesses and individuals in the South Lakes area and further afield in the county.

At the beginning of 2014, the firm expanded yet again by opening an office in Dalton Square, Lancaster, to offer a full range of commercial legal services to local businesses and taking the number of Harrison Drury offices to four.

That was soon increased to five, as 2014 ended with further expansion for Harrison Drury with a new office opening up in the east Lancashire town of Clitheroe.

2015 saw significant growth for both new offices, and the Lancaster office moved to new premises in Castle Hill in the city’s professional district. 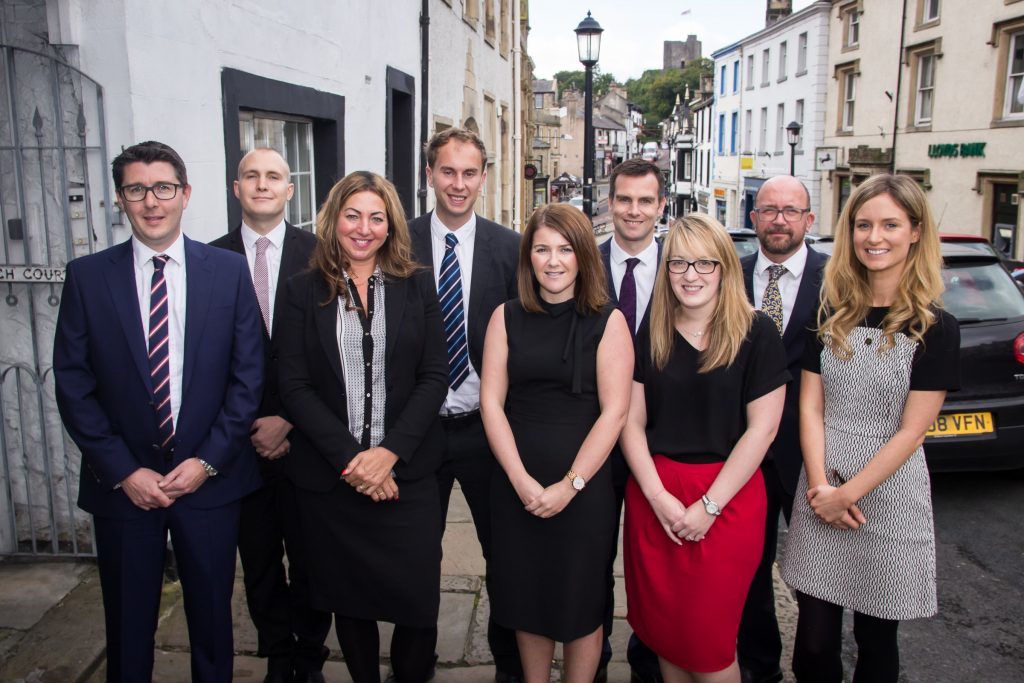 In 2016 Harrison Drury was delighted to be recognised in The Sunday Times Top 100 Small Companies to work for the first time, demonstrating it’s commitment to growing, attracting and retaining outstanding legal talent.

In 2017 the firm continued to grow, opening a second office in Preston, merging with Clitheroe Law Firm – Chenery Maher Solcitors and once again placing as one of the Top Small Businesses to Work For in the UK. 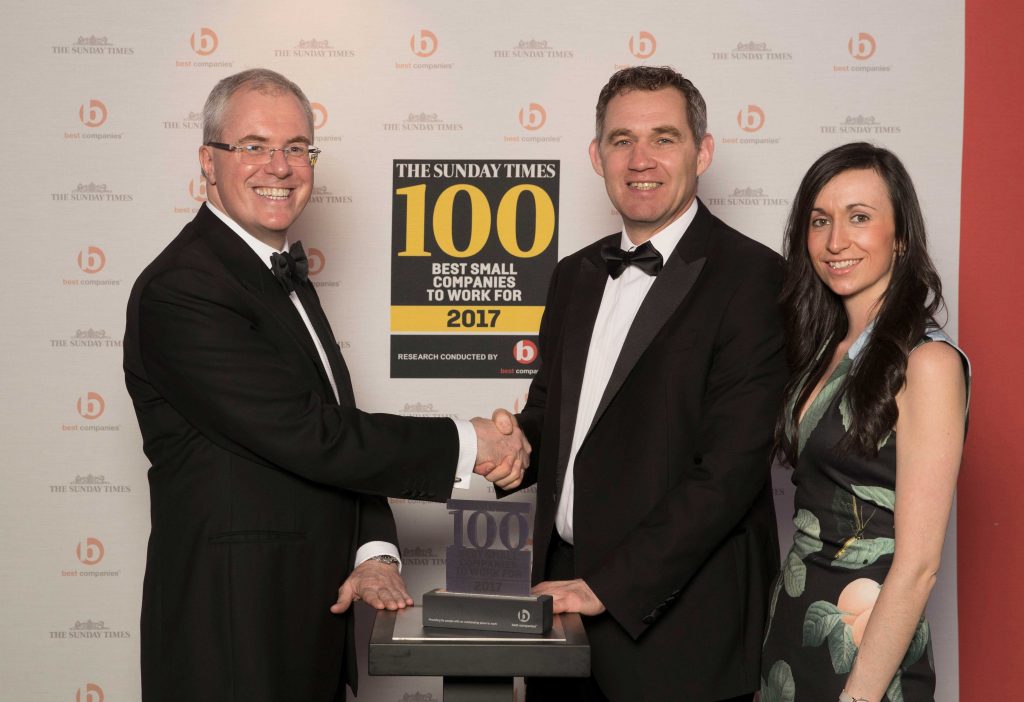