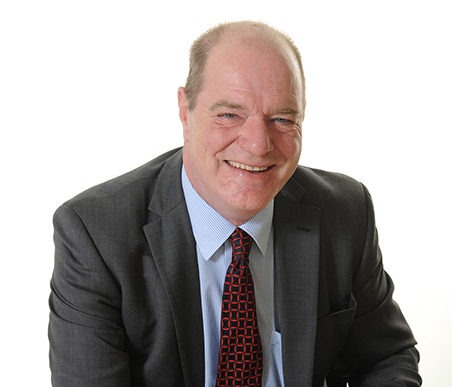 Andrew joined Harrison Drury Solicitors in 1976 initially as an Articled Clerk, then as a Solicitor and subsequently as a director. Thirty four years on, he has rejoined the firm as a director and manager of the Garstang office. In the intervening years he worked for various employers including Lancaster City Council (where he dealt with conveyancing and was later licensing manager) and another local firm of solicitors, Turner Pearson. As one of the few solicitors in the area specialising in licensing law, he is ideally suited to advise clients on all aspects of Licensing Act 2003. Having worked and lived in the Garstang area for many years, he is also ideally suited to advise clients (private and commercial) on local matters, particularly residential property.

Although a keen sportsman in his younger days, Andrew’s interest in sport is now strictly armchair. Andrew is well-know locally for his charitable fundraising efforts.